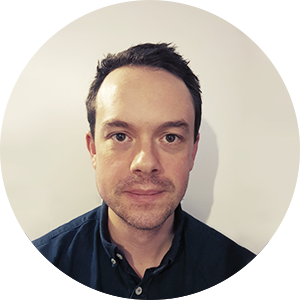 I am a Research Fellow in the Mental Health Policy Research Unit (MHPRU), Division of Psychiatry, University College London. The MHPRU works closely with the Department of Health and Social Policy, NHS England, and the National Institute of Health Research (NIHR) on a portfolio of projects related to nationwide policy-making for mental health services in England. Our aim is to make expert opinion and evidence regarding the current state of the art available to policymakers in a time efficient manner.